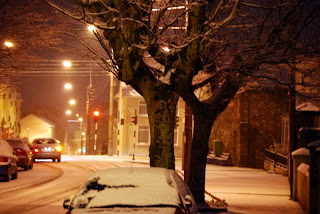 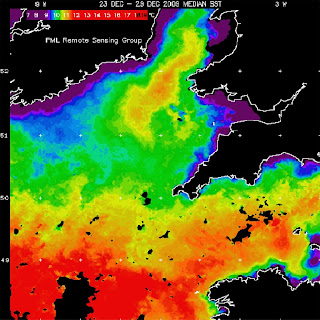 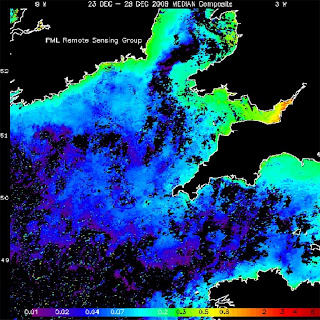 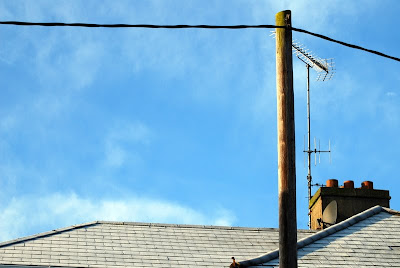 From The Department of Communications Energy and Natural Resources on the 16th December
The Minister of State (MOS) has received representations from Mr Tony Killeen TD, Minister of State at the Department of Agriculture, Fisheries & Food regarding a proposal by The Federation of Irish Fishermen (FIF) to allow Irish commercial fishing vessels to target sea bass and land it when caught in offshore waters. FIF proposal is that they propose that Irish regulations be changed to permit Irish commercial fishing vessels to retain and land sea bass caught south of (51.30’N) in area VII. This area is approx 50 km off the SE coast of Ireland and the UK advice for 2007 states that this stock is in a healthy state. FIF in making this proposal is taking a precautionary approach to avoid any fishing whatsoever of the Irish inshore stock. If the sea bass fishery is opened in the area south of the 51.30’N, FIF is fully committed to engaging with the Marine Institute through the Industry/Science partnership to work at carrying out a full assessment on the stock North of this position in area VII.
at December 22, 2009

I have made the entire blog available as a free downloadable e-book on the post below. This consists of over 250 pages of notes, tips, techniques, photos and observations that I have made here over the past two years of my fishing. I hope you can take the time to enjoy at least some of it.
at December 21, 2009

Whilst I was in the Bahamas I had the great privilege of been able to spend a lot of time with Captain Bruce Chard, a full time Florida Keys flats guide, FFF casting instructor and fishing photographer.

Bruce has designed a fly line that best handles the conditions needed to cast, present, and fish a heavily weighted fly to the almighty permit (and many oter species) . The most prestigious fish deserves the most prestigious line. You need a long cast and a delicate, accurate presentation when you have calm conditions versus shorter casts with a powerful tight loop that will drive a longer leader with a heavy fly hard into the wind. The hard “HPC” (high performance coating) coating and stiff mono core will help in creating tight loops and turning over long leaders, while minimizing line tangles. This line does it all and is available in the Teeny professional series!

Also excellent for many similar types of fishing, ranging from Tarpon, Bonefish, Shark, Barracuda and anything else that requires a great presentation with a large fly.
Guess what, I took some home and I have been casting/testing them here in our cooler waters and boy do they work - looking for a superb once in a lifetime presentation to a cruising bass at distance then this line will do it for you.
Available in sizes 8 - 11 wt. Color: Sky Blue
at December 21, 2009 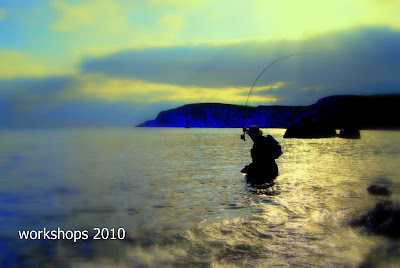 I have always recognised both the advantages and the rewards of continuous professional development. I was challenged again recently on a full time Train the Trainer course which I have now completed and I am now a registered trainer. In this constantly changing world, skills need to be frequently up-dated and readjusted and even here in the angling arena its also true.

I wanted to learn how to improve my own skills, insights and knowledge to manage training and development in a professional manner through the SEAi angling workshops. This training course developed within me the awareness of the context for training and development, and the key issues that impact on its planning and delivery in my role as an angling guide/instructor. I learned how to train and instruct, but also much more.

I can now utilise my own ‘new found’ expertise to re-design and re-evaluate my existing angling workshops within SEAi and I will offer a new exciting development for 2010.
at December 20, 2009

What do we think about when we think we are thinking, acting or behaving like a predatory fish? In other words, based on what we know as humans do we carry our experiences into the 'fishy world' just because thats all we can apply and then expect fish to behave accordingly?

We go into our local tackle shop and whilst we are looking around we see the latest range of lures with the hyper-realistic finish that cannot be mistaken for anything else except a sandeel. There's no mistaking it this time they've got it right at last, this lure is gonna catch me a whole stack of bass. Why do we make this assumption? Its because we think that what we see and interpret as a reflection or portrayal of 'reality accuracy' will in fact be experienced in exactly the same way by a hunting bass!

Hi Jim, Dan Smith here,
I've just finished your last bass fishing resource email, and I have to say your contribution to the understanding of angling as a whole has been inspiring .Your website is fantastic and you've rekindled the enthusiam I had for lure fishing for bass. Now that winter is here I'll be turning my interest to catching big perch but like everything in fishing, conditions will dictate what happens.

Seek and you shall find 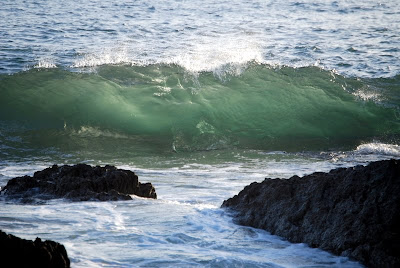 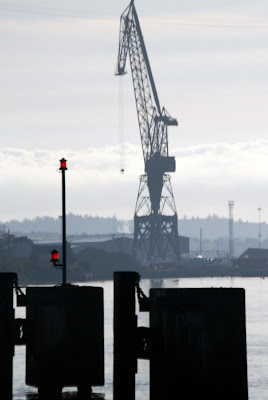 Back to (a) school at Andros South 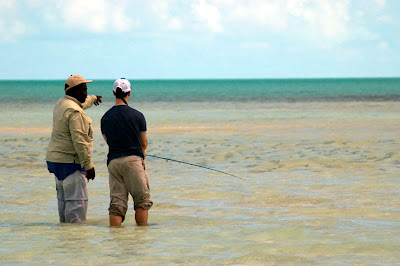 Some summary stats from 2009

These are Andys latest ties for me - a late Autumn or early Winter bass fly - tied to imitate coalfish! These flies and much more are available at his website - http://www.chasingsilver.org/ 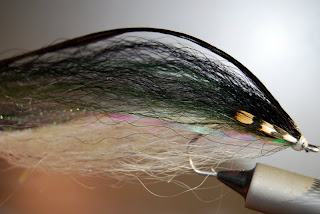 One of the huge benefits of working with a creative fly tier like Andy is his ability to build and then re-build flies according to specific requirements. Different materials behave differently at different times so its a constant process of fishing trial and error met with exceptional failure or success.
Andy has an intuitive and artistic understanding of material relationhips and behaviour and combined with my specific colour and movement emulation requests he has managed to produce the best bass flies I have fished with. I will continue to work closely with him on this adventure continuously searching for the Wexford Range - such is my confidence combined with hours upon hours of work, that at this stage of my bass fly fishing I will very seldom fish with any other fly other than one we have worked on together!
at December 03, 2009

The end of 'A Guides Diary'

I have reached the end of A Guides Diary for Irish Angler magazine 2009. Its been an interesting and at times challenging opportunity for me to write some words that try to express what it means to work at something that I love doing. Not only do I love doing it and working at , but it makes me feel as if I am accomplishing and achieving something that is probably somewhat unique in my own country. Its easy to bring people fishing, its easy to tell them where to go and provide information, its easy to tell them that you must be fishing with this or that or else face the terrible consequences! – providing a quality Irish Angling Experience is of course another matter.

One of the greatest challenges that I face as a fishing guide is maintaining the momentum that you need to provide a credible profile. That profile is evolving and improving with each passing season. Its based on angling experiences, qualifications, customer satisfactions, new and returning business, learning from other people. After seven years of bass guiding the SEAi profile is founded on a genuine history of experience and quality. Experience based on years spent bass angling on the Wexford coast, experiences with anglers from around the world whom have brought their time, money and breadth of knowledge to SEAi, this country and the bass fishing found here. This weblog is a continuation and sharing of those experiences.

The quality is provided through the service, the environment, the fish and the customers that choose to fish with me.

The twelve articles can be found on the side bar of this blog!
at December 02, 2009