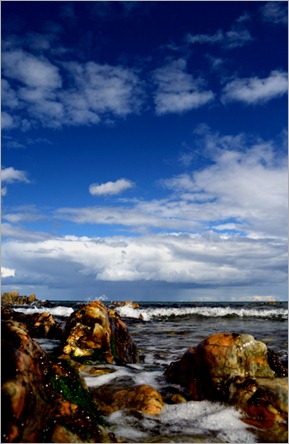 Rainfall was well above average with long-term average (LTA) values ranging from 135% at Valentia Observatory to 286% at Casement Aerodrome. Most stations, apart from Valentia Observatory and Belmullet, recorded double or more of their June Average. Of these, most reported it as their highest June rainfall on record, apart from Dublin Airport and Phoenix Park which reported their wettest June since 1993 (19 years) and 2007 (5 years), respectively.

Days that recorded the highest accumulations were mainly on the 7th and 8th, with Shannon Airport measuring 41.8 mm on the 7th, its highest for June since 1947 (65 years). The month’s highest daily rainfall was on the 22nd at Malin Head with 50.9 mm, its highest June fall since 1955 (57 years). The number of wet days (days with 1 mm or more) were above average ranging from 13 at Malin Head to 22 at Knock Airport, with very wet days (days with 10 mm or more) ranging from three at Valentia Observatory to eight at Phoenix Park and Fermoy (Moore Park).