Maximum temperatures in the South at Roche’s Point and Sherkin Island of 19.4°C and 19.7°C, were their lowest recorded since 1980 (32 years) and 1994 (18 years) respectively, while a majority of other maximum temperatures recorded in West and North were the lowest in five to 24 years. The mont 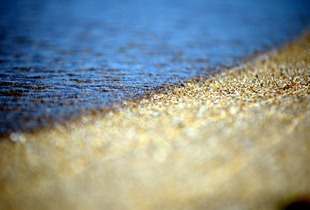 Rainfall was above average nearly everywhere, except at Finner in the Northwest which reported a long-term average (LTA) value of around 95%. Remaining stations reported LTAs of between 100% and 200% with highest percentage values reported in the Dublin area, Midlands and Southwest. July’s highest daily rainfall was at Valentia Observatory on the 31st with 32.1 mm. Mullingar reported a highest daily fall of 13.3 mm on the 23rd it’s lowest highest daily rainfall in July since 2004 (8 years). Number of rain days (days of 1mmor more) were on or above average, ranging from 14 in the Southeast to over 20 in the Southwest.

Sunshine totals for July were all below average with percentage values ranging from 67% at Knock Airport to 89% at Casement Aerodrome. Dublin Airport had the most sunshine this month with just under 138 hours and 84% of its LTA; its dullest July since 2003 (9 years).