Fathers day treat to yourself ? 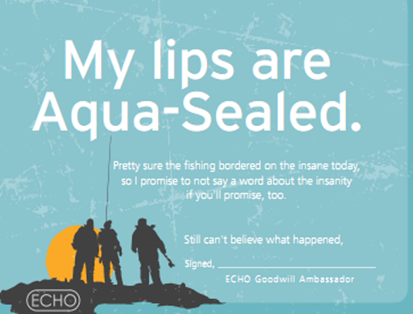 Of course with wild creatures that are subject to many influences there’s no guarantee of anything but patterns do exist. If fish are not running the coastal shores at least from the 20th of June, and there’s every possibility they will be there on the 16th, then I think we may have a continuing problem that has extended from 2012.

With no evidence available to the contrary there’s every reason to expect fish numbers to build into June and beyond at this time. The high light levels, low rainfall, and good air temperatures of the past few weeks should have really helped. Apart from the extended cool easterly wind ‘project’ and the lower temperatures of May its nicely set up to begin well at this time.

If the weather was to stabilise again with some decent patterns we could witness a return to pre 2007 activity – much hinges on so little but fingers crossed!