A Polar explorer, an Archaeologist, and a Five Star Chef.

Whilst on the way to fishing yesterday with Ken, high in the sky I heard and then saw a skylark, what a sound and what a day to be out in good company.

Today for the first time in months there will twelve hours of light - a key factor in the systems that will encourage the fish closer to our shores over the next few months - spawning is not far away and then......roll on 2012 and I look forward to meeting the candlestick maker, the baker and the traindriver too!
at February 29, 2012

Individually Hand tied in Ireland for Jim Hendrick
at February 25, 2012

Are we seeing the light?

The launch this month of Our Ocean Wealth – Towards an Integrated Marine Plan for Ireland, has been welcomed across maritime circles. In a tightly choreographed move, this is the first time an Irish government has sought public opinion to feed into a long overdue integrated marine policy for Ireland, set to launch in mid summer.
Commenting in the foreword, An Taoiseach Enda Kenny throws his weight behind the new initiative declaring that ‘for too long our maritime resources have been a blind spot in our national focus. Whether we are from urban, rural or coastal communities we all have a real interest in the social, cultural and economic impact of our coasts and seas’.


He added he wants to see Ireland ‘reconnect to the sea in a way that harnesses the ideas, innovation and knowledge of all our people, at home and abroad. I want to see us setting out to secure for ourselves and our children the social, cultural and economic benefits that our marine assets can deliver’.

Email ThisBlogThis!Share to TwitterShare to FacebookShare to Pinterest
Labels: Biodiversity, notes and observations

"I'm sorry we dont have any GPS units in stock" said the assistant.
A neutrino goes into a chandlery and asks for a GPS unit
at February 23, 2012

Sea trouts and the flies 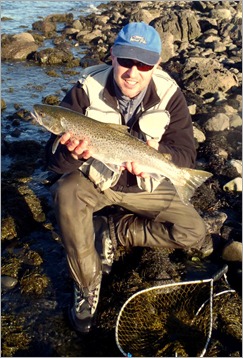 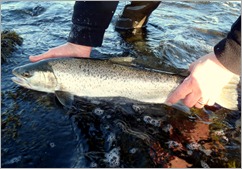 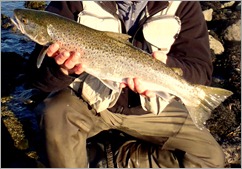 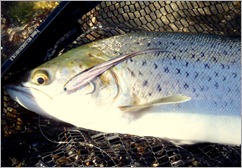 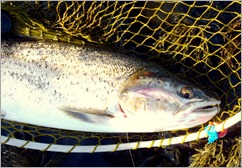 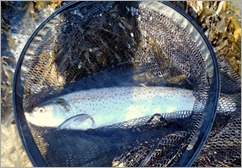 Some of the South and Eastern fishing possibilities

sea trout in the salt 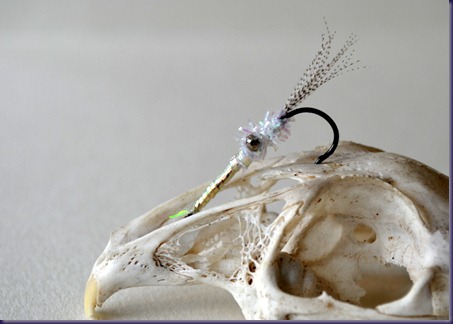 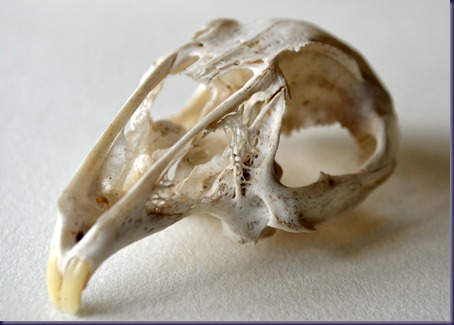 For details of a complete range of innovative and unique saltwater sea trout flies please contact me at sportfishing@eircom.net

In evidence the Fisheries Officers stated that following a report they observed a net fixed out just off the shore at Aghada Power Station which was subsequently hauled into an unlighted punt used by the two fishermen in conjunction with a sea fishing boat which was also unlit. The officers quietly approached the punt in a protection boat and using a powerful hand-held spot light suddenly confronted the fishermen. The pair reacted by heaving a fish box containing approximately 20 Bass over the side of the punt into the water.

The fishermen, who retained a Solicitor to fully contest the offences on their behalf, stated that they were fishing for mullet and had taken the Bass as a by-catch but had not had the opportunity to discard the Bass, which were in the fish box, before the Fishery Officers appeared on the scene.

Judge Olann Kelleher said he was satisfied that both men were guilty. For using a net to catch Bass he fined each man €600 and ordered each man to pay €300 costs. He also made an Order for the Forfeiture of the nets.
at February 11, 2012


Drake Flyfishing Video Awards Winning Clip from On the Fly on Vimeo.
at February 09, 2012

For a long time, the theory of fly-fishing in the salt was that by casting far, anglers would be able to reach the fish. A side benefit came in the form of prospecting. If there wasn’t a pod of fish close to the horizon, a long cast would cover more water and therefore give an angler a greater likelihood of hooking up.

Interesting article on slowing down here 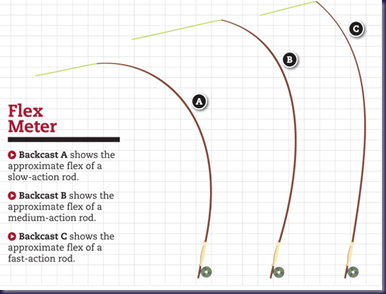 Although bass are widespread along the western seaboard of Europe ((Wheeler), 1969)they are recognised to be a species of warmer waters, typically a southern European, Northern African fish. The Wexford fishery is situated in the zone of greatest abundance of bass on the east Irish coast and thus is as close as possible to the supposed centre for the species in the Celtic Sea (Williams, 1974)
From - (Fahy, 1981)

The weather of January

Mean temperatures were above normal everywhere with largest differences above normal in the west and southwest. Stations in the southwest reported their warmest January since 2002 (10 years), while stations in the west and midlands reported their warmest January since 2007 (5 years). Maximum air temperatures recorded during January were above normal, with most recorded on the 3rd and with the month’s highest temperature of 13.1°C recorded at Shannon Airport on this date.

Warmer than normal minimums led to stations reporting a below average number of days with air frost, with between zero and four days recorded. Days with ground frost were also below average due to above average grass minimum temperatures. Belmullet reported a minimum grass temperature of -2.2°C, its highest grass minimum since 1983 (29 years) and reported only four days with ground frost, much lower than its January average of 11 days.

Rainfall was above average almost everywhere, except for stations in the south. Roche’s Point and Johnstown Castle received 61% and 63% of their long-term average rainfall, respectively, with Johnstown Castle recording its driest January since 2007 (5 years).

Sunshine totals were below normal almost everywhere with percentage of normals ranging from 50% at Valentia Observatory to 112% at Dublin Airport. Below normal sunshine stations reported it was the dullest January in five to 19 years, with Valentia reporting the least sunshine this month, with 21.9 hours and its dullest January since 1983 (29 years).


AGAINST THE TIDE from Matt Dunkinson Photography on Vimeo.
at February 03, 2012

the right place at the right time

There's something about fly fishing in the sea, maybe its something about fly fishing or maybe its just plain bass fishing. Combining fly fishing with the pursuit of bass has done it for me. Picking up a fly rod and a few flies and going to the sea to try to catch them, well the fish already have the advantage before I even get out the door. That’s what I like about it, they have the upper hand, the high ground, they have a chance. 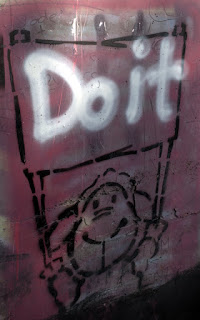 There's nothing 'superior' about the method - a good friend calls it  'lawww deee dawww' bass fishing, I like that! In the end like everything in bass fishing its down to you. The technique, the method, the when and the where. Fly fishing for bass requires more from you as an angler than any other method, no big deal, you either like it or you don't.