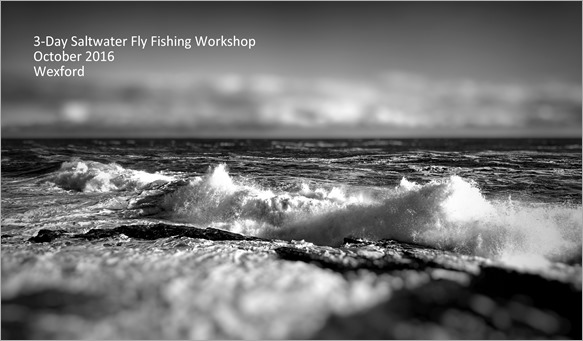 New commercial and recreational fishing restrictions for Bass in 2016–and indicated sources of data.

The catch limits apply to a single vessel and cannot be transferred between vessels or between one month and another.